What Are Extra Long Safety Matches?

Extra Long Safety Matches are made up of three parts: a head that starts the fire, a tinder substance that picks up and transmits the flame, and a handle. Modern friction matches are divided into two categories: 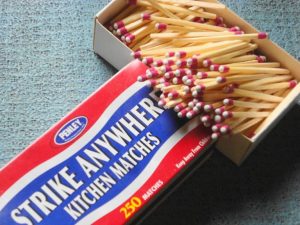 The strike-anywhere match’s head includes all of the chemicals needed for frictional heat ignition, but the safety match’s head ignites at a considerably higher temperature and must be struck against a carefully-prepared surface with elements that pass ignition over to the head. A phosphorus compound is often employed for achieving combustion at the temperature of frictional heat. This material is present in the striking surface of extra-long safety matches and in the head of strike-anywhere matches.

In addition to the phosphoric igniting agent, the match contains three other major chemical groups:

Oxidizing agents, such as potassium chlorate, which provide oxygen to the igniting agent and other combustible materials

Binders, such as animal glue, starches and gums, and synthetics, bind the ingredients and are oxidized during combustion.

Post-combustion binders, such as ground glass, fuse and hold the ash together.

Before the creation of matches, it was common to transfer a flame from one combustible source to another by using specially constructed splinters capped with some combustible element, such as sulphur. An increasing interest in chemistry led to research on this fragment to ignite fire by direct means. Other early matches involved bottles containing phosphorus and other compounds, which might be both inconvenient and dangerous.

Because of the dangers of using white phosphorus in matchmaking, the “hygienic” or “safety match” was created. The employment of red phosphorus on a specifically constructed striking surface, rather than the head of the match, was a crucial innovation in its development.

What Are the Differences Between Extra Long Safety Matches Strike Anywhere Matches? 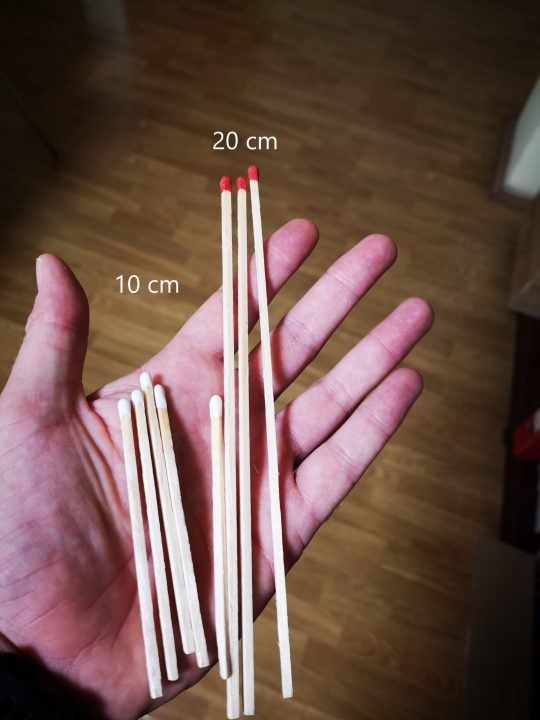 Extra long Safety matches are matches that will only ignite when struck against a specially prepared striking surface like those found on the sides of matchbooks and matchboxes. They’re also known as “strike on box bouts” because of this. They’re the most prevalent form of the match on the market right now. They’re the kind you’ve undoubtedly got in your kitchen or in your camping gear right now.

Matches that light from friction against any acceptable striking surface are known as strike-anywhere matches. In this example, “appropriate” refers to something that is harsh, rough, and dry. For example, we successfully struck matches against rock, brick, and even other matches like extra-long matches for wood burners in our tests to discover the best extra long matches available today.

Should You Buy Long Safety Matches?

Are you looking for matches for camping or another outdoor activity?

Why do I think long safety matches are a good idea?

Simple: nowadays, strike-anywhere matches are hard to come by. Many brands have been phased out.  All extra long safety matches offered on this website are made with high quality products. Whether you want to dispel darkness or cook food, these excellent products will allow you to strike with ease.

Is one type of match inherently superior to another? 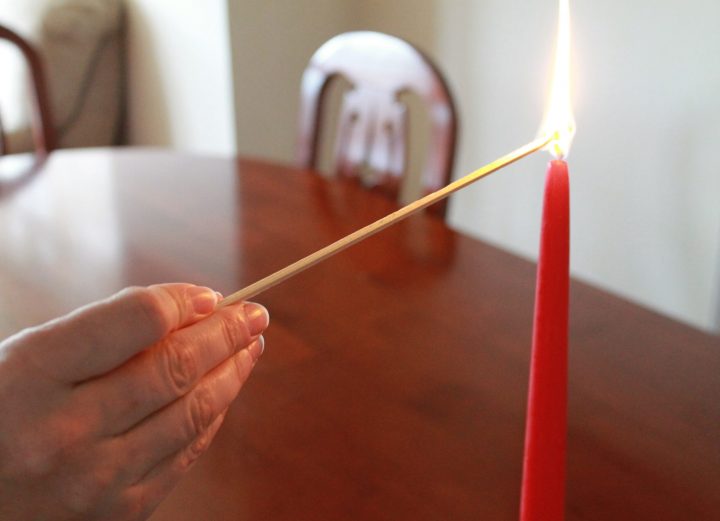 Finally, you could be questioning whether safety matches are “better” or “worse” than strike-anywhere matches.

The short answer is yes.

The long answer is that it is contingent on your definition of “better.” There are brands of both safety matches and strike anyplace matches that fulfill that description if you want matches that are reliable and easy to ignite.

Safety matches, particularly the waterproof and stormproof matches, are ideal if you want to light matches in harsh weather.

Strike anyplace matches, on the other hand, are certainly superior in this regard if you’re looking for matches that can ignite on as many surfaces as possible.

The Best Way To Purchase The Best Long Matches?

When it comes to purchasing extra long safety matches, you may choose from a variety of options, including Extra Long Safety Matches in a Tube and those for lighting barbecue grills. You can find every variation of this incredibly essential product right here.